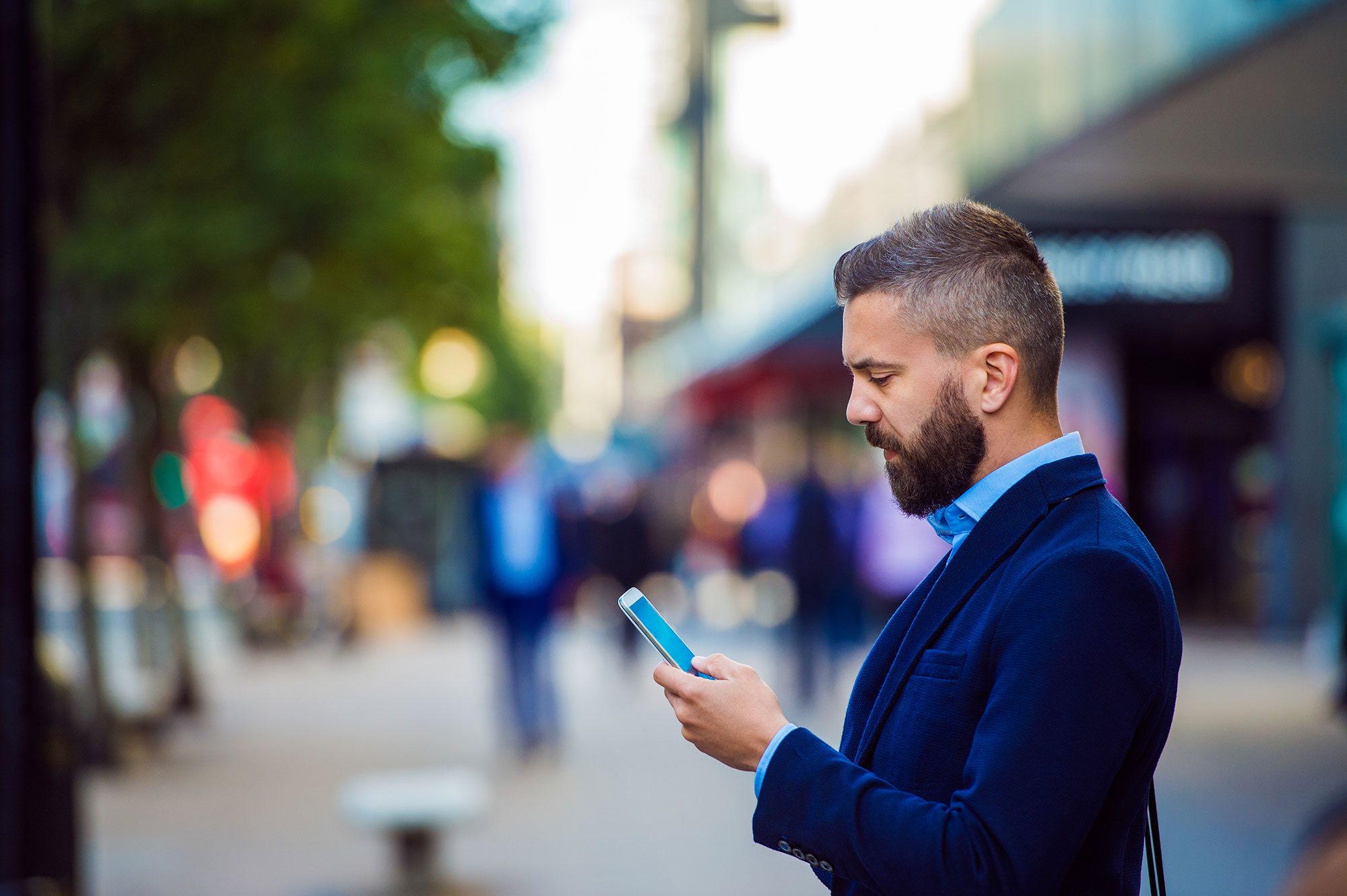 The Canadian Red Cross has one of the largest monthly giving supporter files in Canada and an extensive ongoing program to convert existing supporters to monthly giving. They have also set an ambitious target to significantly grow the size of this monthly giving file. To do this will require the development of new and innovative approaches to acquiring new monthly giving.

To meet the goal, Fundraising Direct developed a monthly giving acquisition strategy based on its experience of running similar programs internationally. The strategy incorporated mobile engagement to generate supporter leads that can be followed up with monthly giving conversion.

Outside of Canada, mobile engagement has proven effective in acquiring high numbers of supporters who have a strong propensity to convert to monthly giving. Successful programs have typically sought to initially engage supporters by either requesting a low value text donation (Text to Donate) or by offering individuals a valuable piece of information (Text Value Exchange)

For the Canadian Red Cross, we recommended two Text Value Exchange programs to be tested over a 12-month period in the Canadian market.

In conjunction with Fundraising Direct, Canadian Red Cross created two strong propositions for a mobile text value exchange program. Both campaigns were promoted via out-of-home commuter advertising in all major Canadian cities as well as some press and digital channels.

A First Aid Guide to provide individuals with basic information on how to deal with potentially life threatening medical emergencies.

Each campaign invited individuals to text in a simple SMS message to request their free guide. Text responses were collated and individuals were called back within 24 hours to arrange for delivery of the relevant guide, introduce the new supporter to the organization and ask if they would be willing to support the Canadian Red Cross with a monthly gift. To manage response, Fundraising Direct created a bespoke long code* SMS platform to facilitate the text communication between individuals and the charity.

Responders who were not able to be contacted by phone were placed in an SMS contact program to ensure that all individuals had the opportunity to receive the information they had requested.

Results – A boost in monthly conversion

Response to both appeals was strong and enabled the charity to engage with individuals who typically do not respond to traditional fundraising appeals and programs. The effectiveness of the different out-of-home channels tested was also  in line with the learnings from international  markets.

Conversion to monthly giving following the telephone call was higher than that typically seen when contacting the charities active house file demonstrating the willingness of this audience to give monthly despite that fact that these individuals had not previously financially supported the charity.

Response to the follow up SMS communication to individuals not contacted by telephone was high at over 10% indicating their willingness to engage with the organization through the SMS channel.

Based on the initial success and learnings from this new approach the client is building mobile and text engagement into the long term plans and strategy to grow the monthly giving file.

*Special Note on Long Codes: A ‘long code’ is a regular length telephone number that can be purchased and used to send and receive a small volume of SMS messages. These are ideal when used for programs like SMS Value Exchange and SMS Advocacy where there is no financial transaction associated with the SMS.